Created by Maria Grazia Marchetti Lungarotti at the wish of Giorgio, the MOO Museum of Olive and Oil confirms a continuity of intent with MUVIT. The museum is located in a small cluster of medieval houses within the castle walls and is managed by the Lungarotti Foundation.

The museum itinerary develops along eleven rooms and opens with information written by the C.N.R. (National Research Council) on the botanical characteristics of the olive tree, on the most widespread cultivars in Umbria, on the traditional and most innovative techniques of cultivation and oil extraction, together with maps on the historical diffusion of olive growing (see the path section). The following rooms are set in the premises that were formerly home to an olive press, active until a few decades ago; they host a rich documentation relating to the history and evolution of olive oil machines: from the first stone mortars of the 5th millennium B.C. to the introduction of the trapetum (the tub of Greek origin, used by the Romans, with two hemispherical rotating wheels), up to the reference to the most modern systems and to the invention of the “continuous cycle” system that marked the start for the modern olive oil extraction system. The path continues on the two upper floors, where the presence of oil and olive trees in daily life, the uses and values attributed to them over time are documented in sections: the mythological origin of the plant, the importance of olive growing, from the Roman economy to the medieval revival up to recent centuries, oil as a source of lighting, in Mediterranean monotheistic religions, in medicine and nutrition, in sports, in cosmetics, as a source of heating and as a significant element of popular lore that attributed  – and partially still does –  symbolic, propitiatory, apotropaic and curative values to the plant and the product derived from its fruit.

The Museum is directed by the art historian and archivist Maria Grazia Marchetti Lungarotti.

Themes and Collections of MOO 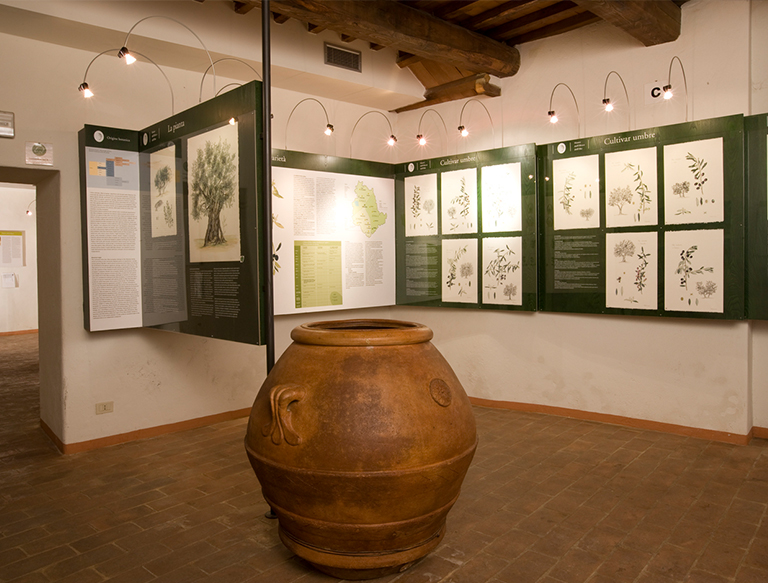 The Ebla excavations document the presence of the oil trade in the Syrian-Palestinian area since the 3rd millennium B.C., it was the only one where the royal appointment took place by anointing. Once reached Greece, oil is immediately found in food, cosmetics, religion, rituals and sport; in medicine it is employed for relief, as an emollient and component of medicinal ointments. READ MORE 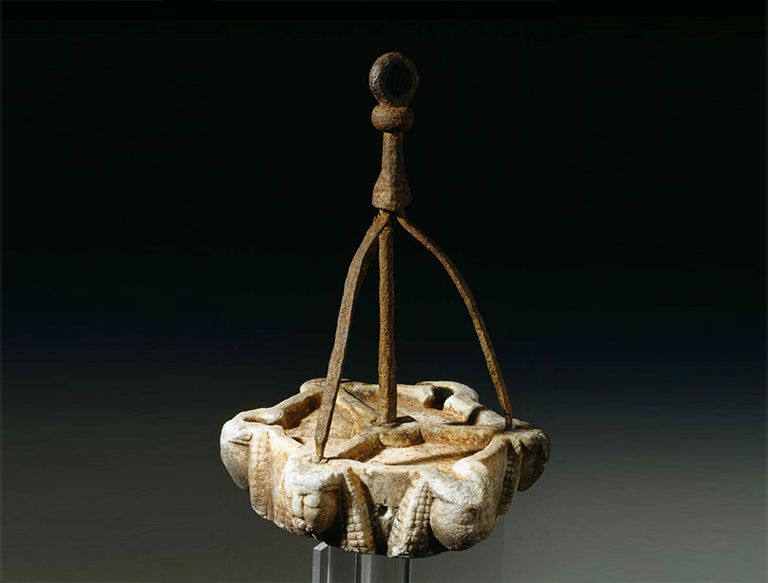 THE APPLICATIONS OF OLIVE OIL

In the diet, the “oil” theme focuses on the regimen sanitatis and on the consequent harmony between human and plant nature. This harmony is a Greek-Arab heritage, transmitted by the Salerno Medical School since the 10th century, and it highlights the therapeutic function of dietetics. READ MORE 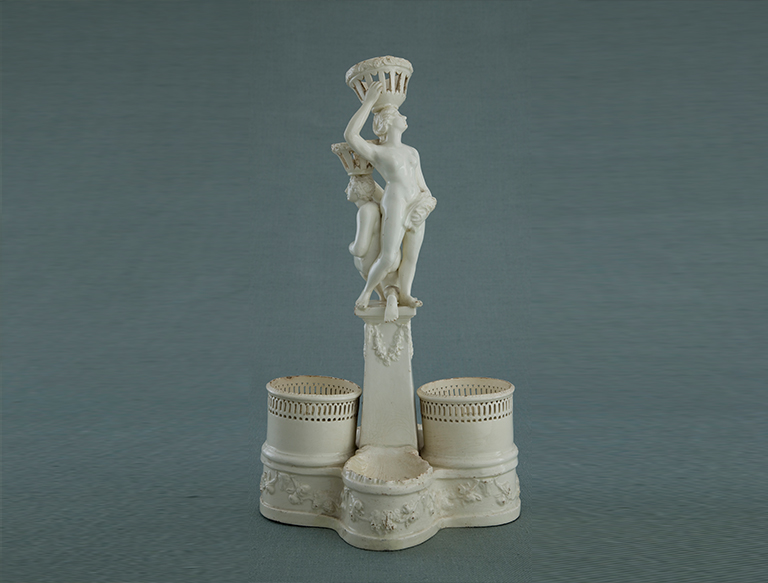 Ceramics, glass and iron stand out among the decorative arts presented at the museum, witnessing what is mentioned in the individual sectors; the fire arts naming plays its part. READ MORE 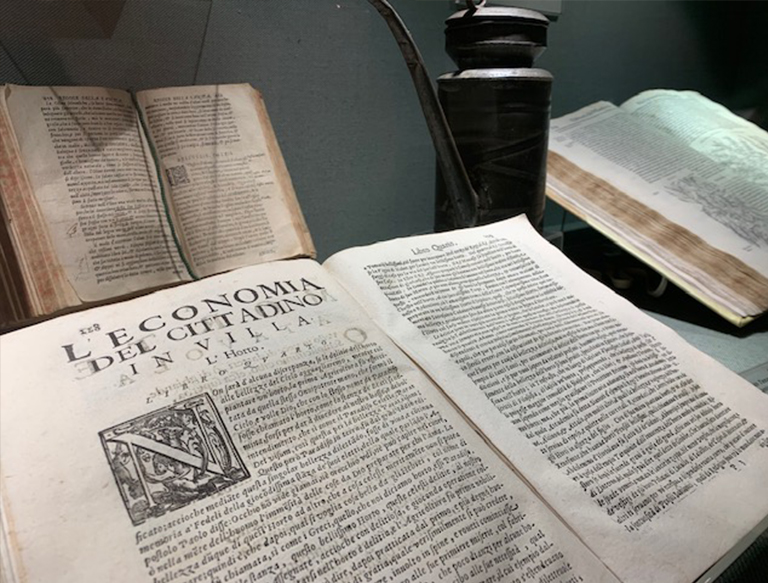 From the olive tree that became Ulysses’ nuptial bed to oil as an ointment to anoint the body of the hero fallen in battle, the plant and its fruit are Poetry subjects. READ MORE 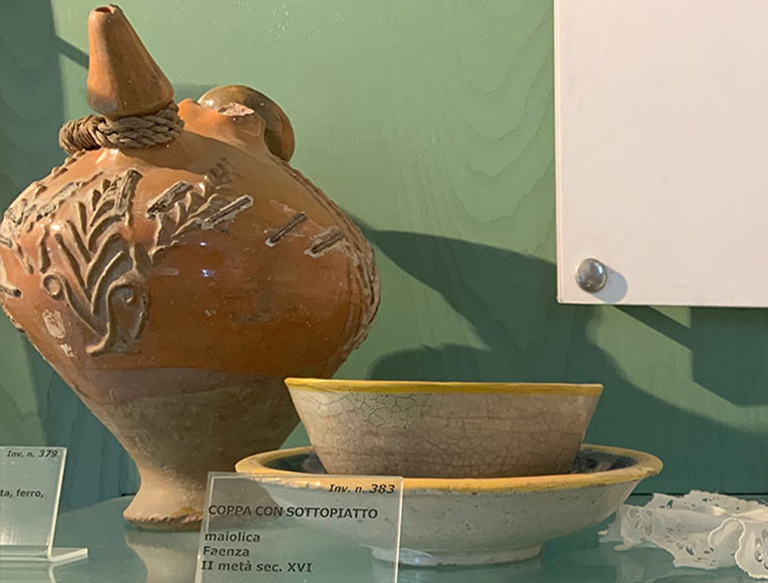 A passage crowded by proverbs and sayings leads to the last room whose theme is customs and traditions. For its hardness, an olive wood gear, suitable for the challenging application, reminds of the wisdom of the “do it yourself”. READ MORE